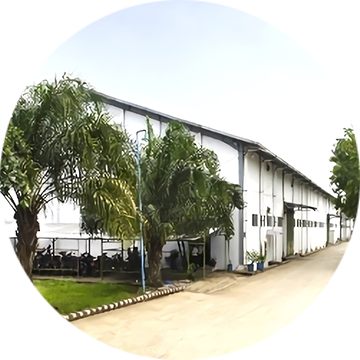 PT. Bhineka Tatamulya Industri is a producer of Cast Polypropylene (CPP) Films and Cast Polyethylene (CPE) Films for flexible packaging. The company was established in 1992 and started its commercial production in 1994. By 2023, company’s annual name plate capacity has become 80,000 metric tons as well as 38,000 tons of metallization capacity. With this output, PT. Bhineka Tatamulya Industri may be considered to be the biggest Cast Polypropylene (CPP) and metallized film manufacture in South East Asia and top 3 (three) in Asia. The company has also been awarded ISO 9001:2015, ISO 14001:2015 and ISO 22000:2018.

PT. Bhineka Tatamulya Industri is located in Bekasi, about 30 km from the heart of Jakarta covering an area of 110,000 m², and houses 10 Cast Lines of web width ranging from 2.6m to 5.1m. These machines are state of the art technology from Mitsubhisi of Japan, Europe (Austria & Germany), the U.S.A Davis-Standard, and Battenfeld. Supporting 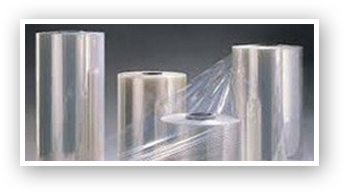 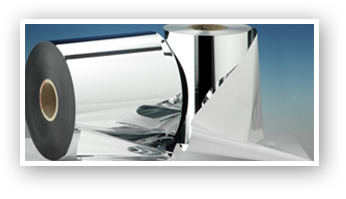